“THEY CANNOT KILL OUR FAITH”

Murders of Church Workers and
Members in the Philippines

This report is an act of solidarity with the people of the Philippines in their struggle for social justice. The Synod of Victoria and Tasmania, Uniting Church in Australia has a partnership with the Southern Luzon Jurisdictional Area, United Church of Christ in the Philippines (UCCP SLJA).

The report documents murders, attempted murders, death threats and harassment of church people in the Philippines under the administration of President Rodrigo Duterte’s ‘drug war’ which has seen thousands of extrajudicial executions.

The report finds that no one in the churches is safe if they are engaged in social justice advocacy in the Philippines. Those targeted have included senior bishops, priests, ministers, pastors and lay members of the churches. The victims have come from the United Church of Christ in the Philippines (UCCP), the Roman Catholic Church, the Iglesia Filipino Independiente (IFI) church and ecumenical bodies including the National Council of Churches in the Philippines.

The following are the key recommendations of what can be done to address this situation of injustice:

For the Philippines Administration:

► Send a clear signal that the murders, intimidation and harassment of human rights defenders are unacceptable and those responsible will be held to account.
► Thoroughly investigate all cases of murder of human rights defenders, social justice advocates and environmentalists. Make every effort to bring to justice those responsible for carrying out the murders, and their architects.
► Promptly and fairly compensate the families of victims of extrajudicial killings carried out by police or the military or those associated with the security forces.
► Repeal the new Anti-Terrorism Act, because it has insufficient safeguards against misuse to target human rights defenders.
► Maintain adequate funding to the Commission on Human Rights in the Philippines. Strengthen its investigative and forensic capacity.
► Invite relevant UN Special Rapporteurs monitor and report on specific human rights concerns in the Philippines.

For the Australian Government:

► The International Criminal Court should continue its investigation into the largescale extrajudicial killings under the President Duterte Administration. The court should proceed with taking action if the investigation finds enough evidence to do so.

"We believe that human beings are created
in the image of God, therefore, human
rights is a divine gift. UCCP is committed
to uphold and protect the inviolability
of the rights of person/s reflected in the
Universal Declaration of Human Rights and
other international humanitarian law. We
will continue to serve no one but God and
persevere to protect our people’s rights for
the glory of God."

This is Jonalyn Estrella, wife of Rev Ernesto Estrella.

He has five children left in the care of his wife, Jonalyn. Their eldest is 18 years old while the youngest is just 9 years. All are still studying.

In this victim statement Mrs. Jonalyn tells us the difficulty she experienced after her husband, their breadwinner, died.

She also discusses how Rev. Estrella was killed. 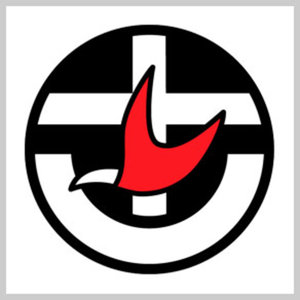 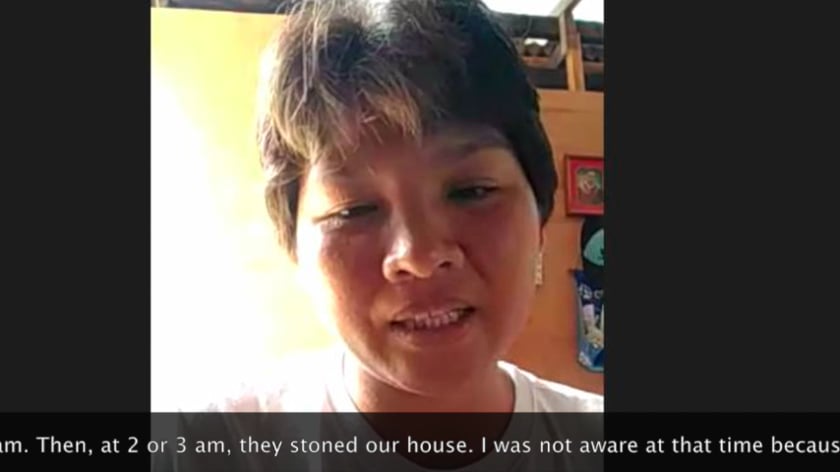